Lanzhou is one of the largest aviation hubs in Northwest China. There are about 40 route linking with major cities in China, which are often adjusted according to the actual needs of the season. They mainly fly to Beijing, Shanghai, Guangzhou, Shenzhen, Chengdu, Hong Kong and nearly 30 other cities. 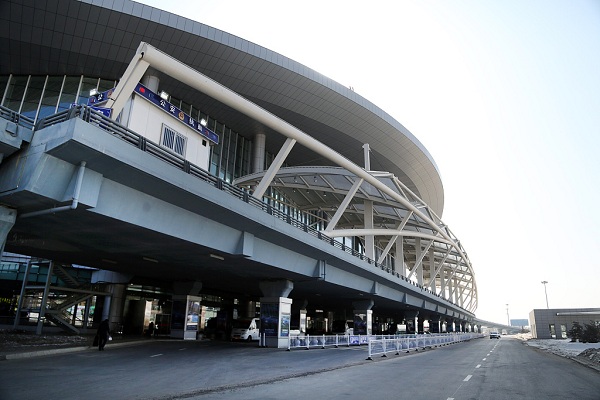 Lanzhou has 40 air routes, including flights to Beijing, Shanghai, Guangzhou, Xi’an, Chengdu, Nanjing, Hangzhou, Xiamen, Shenzhen, Dunhuang and Jiayuguan, with direct flights to more than 30 cities in China. The downtown area is 74.5 km from the airport, and it takes one hour to get there by expressway.